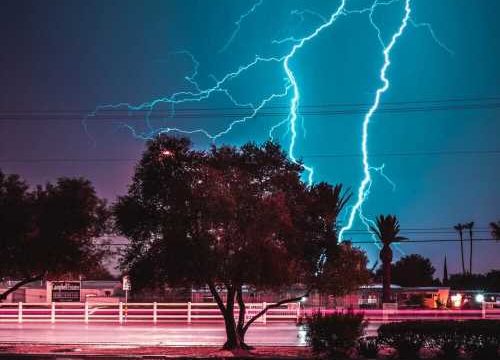 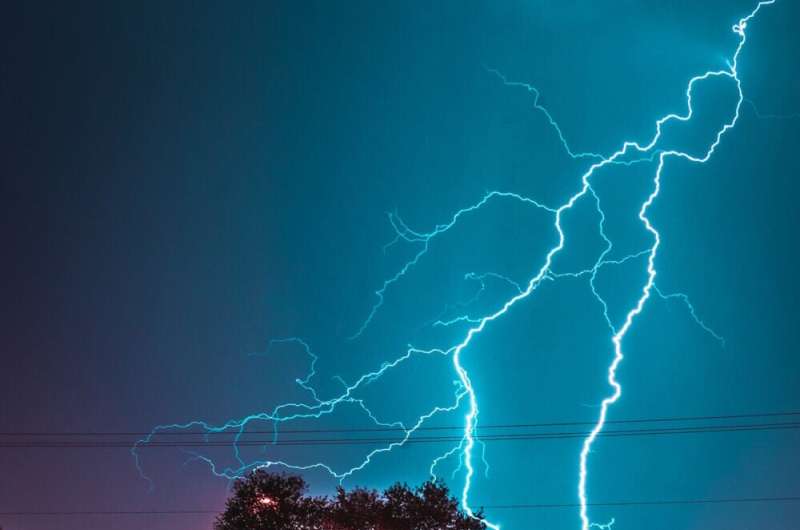 It’s an old line: “Everyone complains about the weather but no one is doing anything about it.”

But if you’re a person with bad allergies or asthma, stormy weather can be more than an annoyance; it can be a serious threat to your health. “Thunderstorm asthma” was first reported in the 1980s in England and Australia, and cases continue to crop up. Just after severe thunderstorms passed through Melbourne, Australia, in 2016, more than 9,000 people sought urgent medical care for asthma during one notable event. Medical facilities were overwhelmed and at least eight people died. That’s unusual, but if you do have asthma—or seasonal allergies, as it turns out—understanding this trigger can help you stay well.

What is thunderstorm asthma?

The term describes an attack of asthma that starts or worsens after a thunderstorm. It can occur in anyone with asthma, but it most often affects people with seasonal allergic rhinitis, which many people know as hay fever or allergies. Heralded by a runny nose, sneezing, and itchy eyes, seasonal allergies are often worst in the spring, summer, or early fall.

Rain tends to lower pollen counts by cleansing the air, and many people find that rainy weather tends to reduce asthma symptoms triggered by allergies. But thunderstorms can make asthma worse because of a unique sequence of events:

According to a new study in the Journal of Allergy and Clinical Immunology, a whopping 144 out of 228 people with seasonal allergies reported experiencing thunderstorm asthma—that’s 65%. And many of the asthma attacks set off by thunderstorms weren’t mild. Nearly half of people who had an attack sought emergency hospital treatment.

Among people with seasonal allergies, risk factors for experiencing thunderstorm asthma include having

Not everyone with these risk factors will develop thunderstorm asthma. And even among those who do, asthma attacks won’t necessarily occur with every storm. But it may be useful to know if you’re among those at risk, especially if you live in an area where thunderstorms are common.