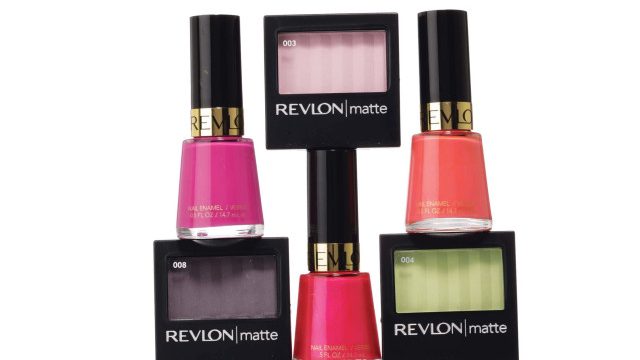 Revlon Inc. is making some changes to its executive roster.

“We have reorganized our marketing function to allow for more agile, consumer-centric ways of working as part of our efforts to respond to the changing industry landscape,” a spokesperson for Revlon told WWD. “As [chief marketing officer], Martine plays a key role in Revlon’s continued momentum forward.”

Williamson officially started at Revlon on Monday, and reports to chief executive officer Debra Perelman. A Revlon veteran, Williamson worked for the company from 2001 to 2015. Her most recent role was strategic marketing adviser for Topix Pharmaceuticals, and before that, she was executive vice president and chief marketing officer at Glansaol, the Warburg Pincus-backed beauty incubator that went bankrupt in 2018.

In mid-November, Revlon avoided a potential bankruptcy of its own when it closed an exchange offer. Had the financing deal not gone through in time, other debt would have accelerated, which could have forced the company to restructure.

“This represents an important step toward strengthening our capital structure and better positions us to focus on our future growth. While we still have challenges to face — mainly the ongoing impact of the COVID-19 pandemic — we believe that we have the right strategy in place and will continue to execute against it,” Perelman said in a statement.