Trojan parent company Church & Dwight Co. Inc. has formed a licensing partnership with Victory International USA LLC. The pair has created three scents geared toward a Gen Z audience that is, presumably, embracing the sexual wellness movement. The fragrances are available for purchase in North America via Trojanfragrances.com starting Tuesday, with prices ranging from $45 to $55. 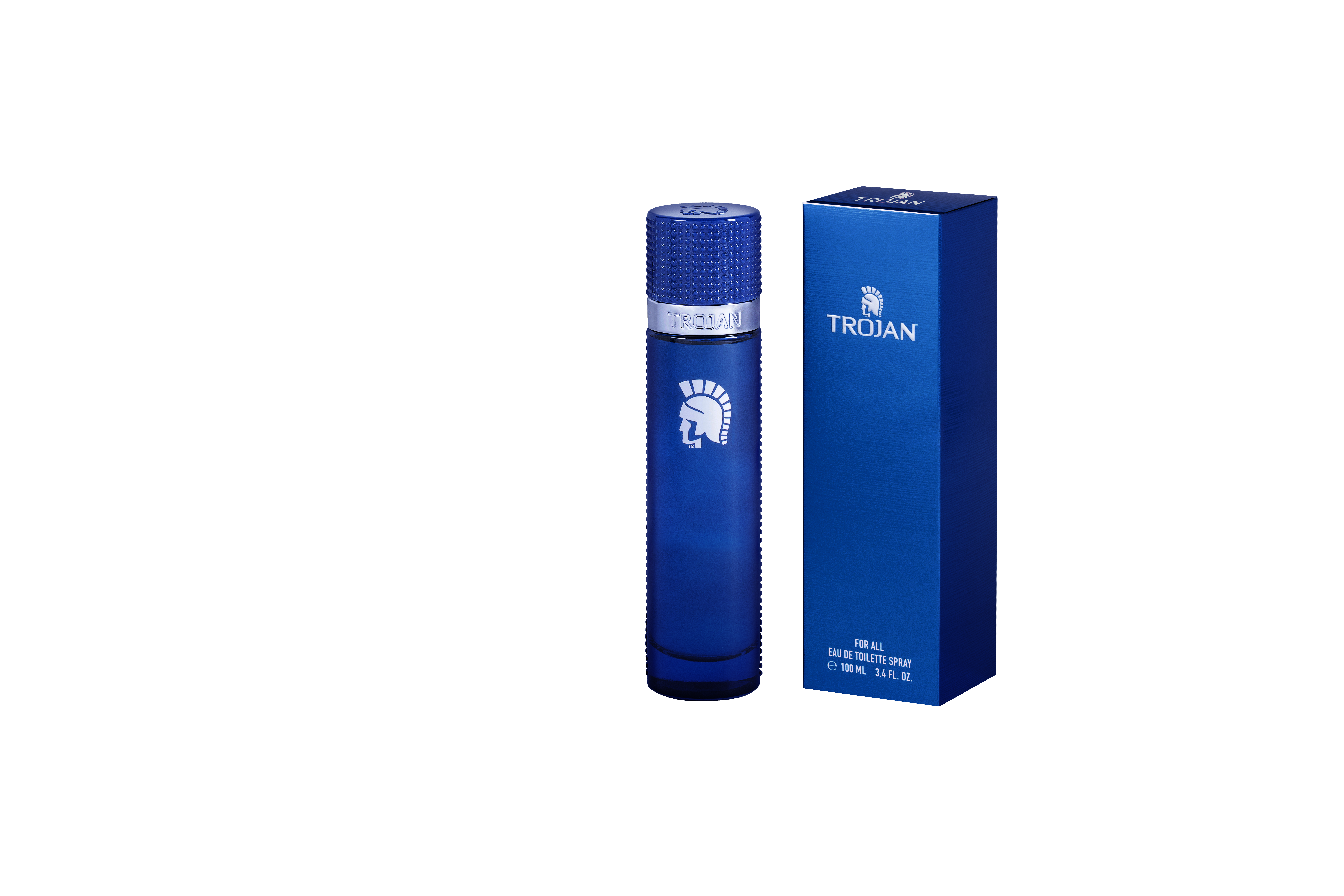 The launch, which was originally slated for spring 2020 and delayed due to COVID-19, is expected to bring in as much as $3 million in first-year retail sales, according to Kyle Monga, vice president, Victory International.

“Through the pandemic, condom sales were going through the roof,” Monga said. “It’s perfect timing with Trojan Fragrance because it’s about exploring your desires [and] doing it safely. It’s about being bold, being sexy, having the freedom to express your authentic self — who you are, no constraints. These are all very tied into the Trojan DNA.”

Victory has plans to bring Trojan into categories such as home, body and even “ball sprays,” Monga said. Trojan Fragrance launches direct-to-consumer, and Victory is in talks with retail partners.

“Gen Zs are not looking for a $78 bottle [of fragrance] at a Macy’s,” Monga said. “That’s not what they want and that’s not what they’re going to buy. We’ve created something that fits exactly not just the price point, but also the idea.”

Sean Monga, president of Victory International, said the company is putting “a bunch of social spend” behind Trojan Fragrance on platforms such as Instagram, Snapchat and Facebook to drive traffic to its web site and familiarize potential consumers with the branding.

“We want to show our consumers of Trojan that as you engage in that dating ritual, there’s other ways to interact with this brand,” he said. “We’re going to add a huge olfactory piece to that relationship over the coming years and during our agreement, hopefully, show the customer why Trojan is the best brand to explore your desires.”