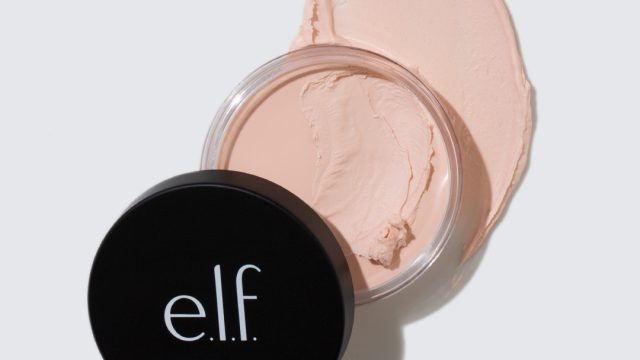 Things are looking up at E.l.f. Beauty.
The business ended its first quarter with a 1 percent net sales increase to $59.8 million for the three months ended June 30. The sales gain was driven by increases at national retailers. Numbers also reflect $3.2 million in net sales related to E.l.f.'s own stores, which closed in February. Net income was $3.7 million, up from $1.2 million in the prior-year period.
"We’re focused on recharging the brand and highlighting our key first to mass products through increased marketing and digital activations. We are encouraged by the early progress of our strategic imperatives, which have driven improvements in productivity within our national retail partners, as well as on elfcosmetics.com," said Tarang Amin, E.l.f. chief executive officer.
The business recently revamped its strategy, focusing on its wholesale partners and closing its own stores. Inside stores like Target and Walmart, E.l.f. has also revised its strategy for the shelf, changing outer packaging and focusing at-shelf messaging on hero categories, like primers and brow pencils. Another phase of the plan, which is called Project Unicorn, is slated for early 2020 and will include putting more new products on store shelves and further modifications to visual merchandising, the company said on its earnings call Thursday.
E.l.f. has also been ramping up mailings to influencers, and mailed 500 influencer packages related to its Jelly Pop launch during the quarter. The strategy appears to be working, and El.f. said engagement related to Jelly Pop has been seven times higher than on average.
The brand has also seen continued success of its Poreless Putty Primer and 16-Hour Camo Concealer, which is now displayed in 1,500 Walmart stores. It is also increasing prices on certain products, partially due to tariffs, but also due to currency fluctuations, the company said.