At her heaviest, Allison Forrest tipped the scales at 17st 13lbs, a size 22, after secretly binging on pint-sized tubs of ice cream.

The 33-year-old, from Basingstoke, Hampshire, claimed her diet went from bad to worse when she started working as a teacher.

She felt so embarrassed by her overeating that she even hid the evidence from her husband Jordan, 38, a mechanical engineer.

Then in autumn 2017, a comment by a nurse about WW – previously known as Weight Watchers – spurred her on to kick-start her weight loss journey.

“A lot of my problems stem from stress-related overeating”

Allison, who slimmed down to a 9st 13lbs, a size 10, in over a year, said: “A lot of my problems stem from stress-related overeating.

“That, and getting into the habit of binging after work. I’d get home and have a pint of Ben & Jerry’s ice cream or a family-sized bag of crisps with dip.

“Then, I’d hide all the wrappers from Jordan as I was ashamed to be eating so much. Now though, I am feeling really good. I have so much more energy and confidence.”

Allison, who is originally from the US, but moved to the UK in 2010 after meeting Jordan online, told how she battled with her size for the most of her life. 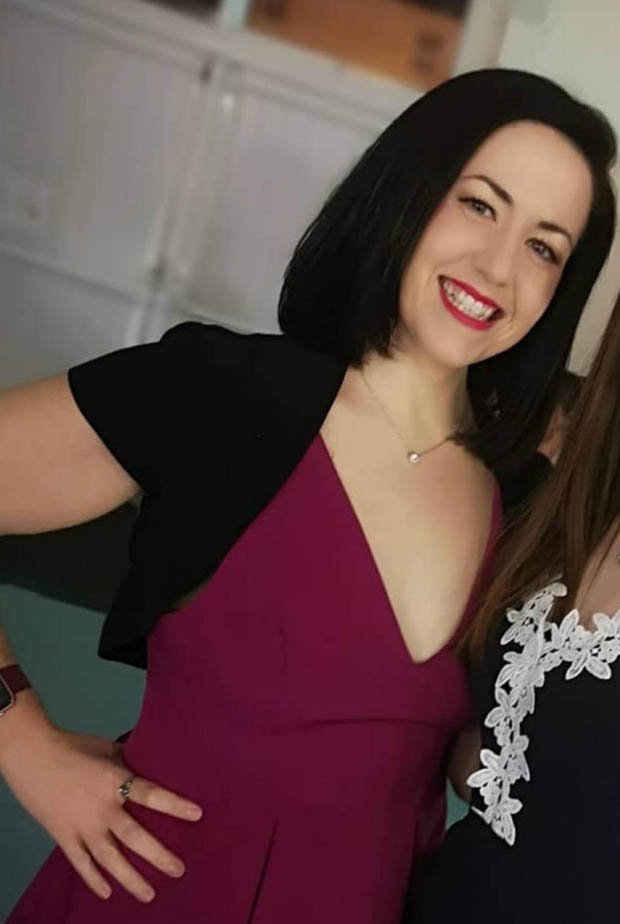 Over the year, she tried various diets and healthy eating plans, and while she managed to shift a little weight, she soon gained it back.

“I’d always be going out to eat with friends. My diet got much worse when I was a student,” she added.

“I met Jordan online just before I went over. I wanted to get to know some people, so I’d have a friendly face in a new city – plus I’ve always liked British guys. I was more or less at my heaviest weight when I met him.”

Before her transformation, Allison would hide the evidence of her junk food and then enjoyed a home-cooked meal with Jordan. 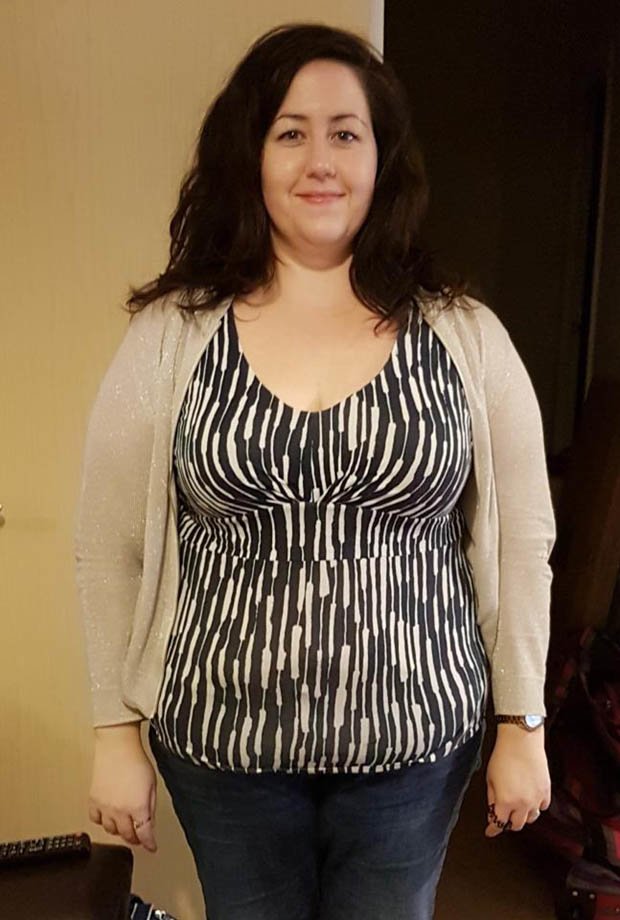 When she joined WW in 2017, Allison began tracking her meals and changed her diet completely.

Now for breakfast, she would have a protein shake, then a salad for lunch and home-cooked meal for dinner.

With the help of the WW app, Allison also began exercising more.

Speaking ahead of WW’s 5km My Way challenge, a nationwide event taking place over the weekend of June 8-9, she revealed: “I don’t go to the gym, I just use the app.

“I started out running, and now I go four to five times a week, as well as weight training and yoga.”