Norovirus is a debilitating bug which often crops up at the end of the year during winter. The disease causes nasty symptoms in those who contract it, but is generally regarded as little cause for concern, and passes without necessary treatment.

What are the symptoms of norovirus?

According to the NHS, the main symptoms of Norovirus appear within one to two days of infection, and include: 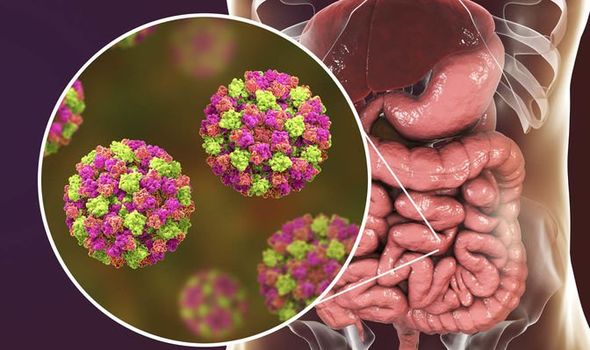 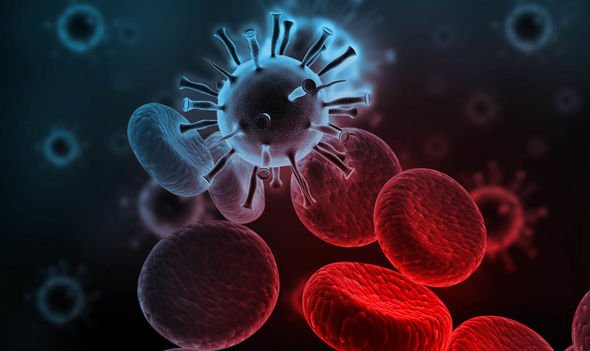 Children are most at risk of adverse effects from the virus and are advised to stay at home for at least 48 hours if they vomit or have diarrhoea.

Other symptoms of norovirus can include:

– High temperature (38C and above)

Norovirus is not a dangerous bug and clears up within two to three days without treatment. 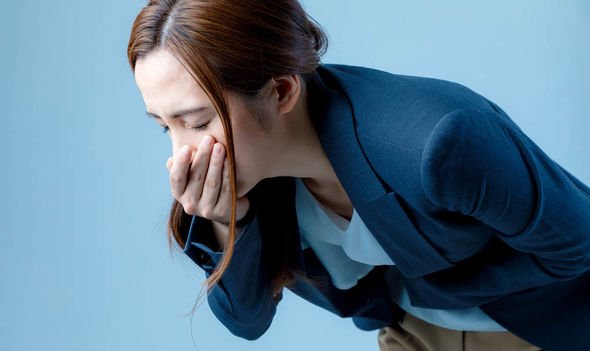 How long are you contagious from norovirus?

Norovirus victims are contagious when they start to show symptoms of the bug.

People remain contagious for three days after symptoms subside, and it can stay in people’s stool for two to three weeks after recovery.

The Centre for Disease Control (CDC) in the US notes norovirus is an easily transmissible disease. 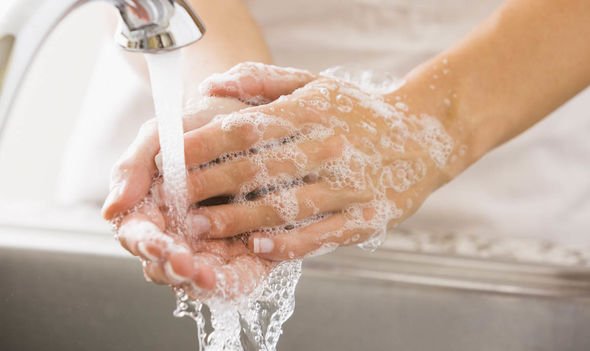 According to the CDC, people with norovirus shed billions of virus particles per day, only some of which make people sick.

When people with the virus begin to shed these particles, it spreads in a similar way to the flu or common cold.

People contract the disease by getting norovirus particles in their mouth, by eating infected food or having direct contact with an infected person.

The virus can also stick to surfaces, meaning it can spread via public transport.

Those close to someone who has the virus should make sure they wash their hands thoroughly after using the toilet, and before eating or handling food.

People who travel via public transport can carry hand sanitiser, but it is not as effective as hand washing.

People should also ensure they keep their homes clean and disinfect any surfaces.